Mohammed's life changed suddenly and he didn't know what to do. | The Welcome Centre Skip to title Skip to main content
We gather anonymised analytics data on website usage unless you opt out.
OK Opt out

Mohammed's life changed suddenly and he didn't know what to do. 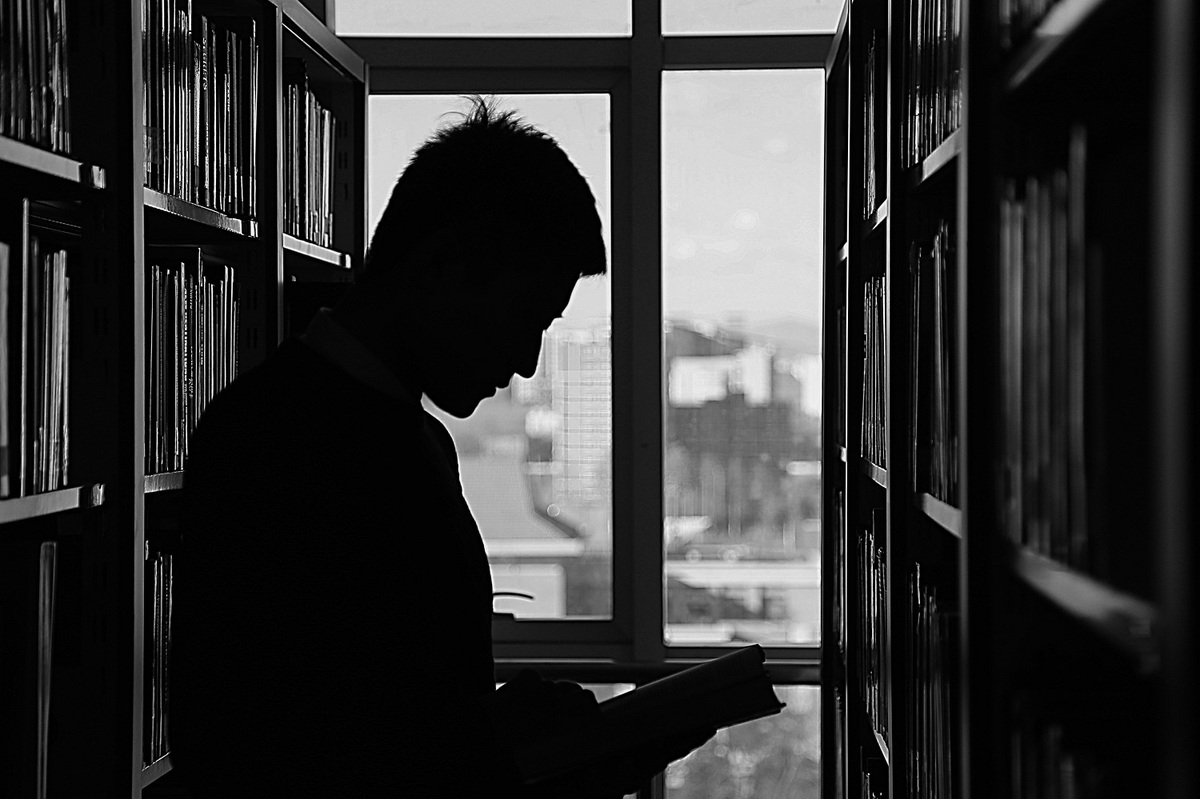 Mohammed had lived and worked in the Huddersfield area most of his life, but returned to his home overseas with his wife in 2015.

During their marriage, they had four children. However, their relationship broke down, which meant huge changes in his life.

My wife gave up custody of the children, and I suddenly found myself a single dad of four children all under 7 years old. I had to decide what was the right thing for the children’s future.

Mohammed returned to the UK, bringing his four children with him. But, the children had never lived in the UK before so he knew it would be hard.

I was overwhelmed by the situation, I hadn’t worked in the UK since 2015, when I had gone overseas. I really didn’t know what to do.

As he'd never needed benefits before, Mohammed was unsure how the system worked. He made his application but unfortunately missed some of the information which meant delays before he received any income.

The Welcome Centre was able to step in to support him and his family. Following a referral to the food bank for food and toiletries for all the family, we offered Mohammed further support.

Our Advice and Support Manager at The Welcome Centre helped him apply for places at school for his children. She was also able to put him in touch with another local charity, Uniform Exchange, which gave him free school uniforms.

I can’t imagine how difficult this has been for the whole family, but the children are now in school and settling into the area.