Energy Bills Support Scheme doubled to a one-off £400 | The Welcome Centre Skip to title Skip to main content
We gather anonymised analytics data on website usage unless you opt out.
OK Opt out 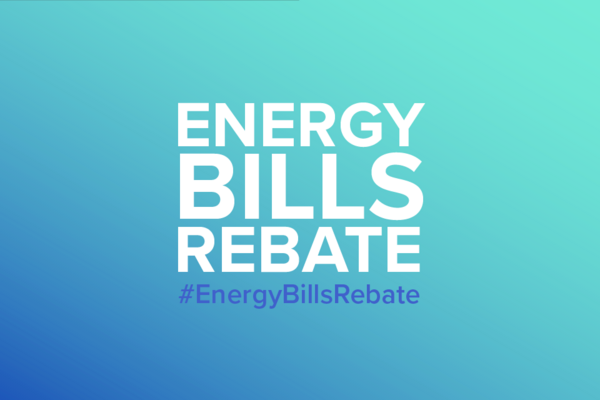 Households will get £400 of support with their energy bills through an expansion of the Energy Bills Support Scheme.

As well as doubling the £200 of support announced earlier this year, the full £400 payment will now be made as a grant, which will not be recovered through higher bills in future years.

This support will apply directly for households in England, Scotland, and Wales. It is GB-wide and we will deliver equivalent support to people in Northern Ireland.

This support is in addition to the £150 Council Tax rebate for households in England in Council Tax bands A-D, which was announced in February, and which millions of households have already received.

The Welcome Centre (Huddersfield) is registered in England and Wales under charity number 1151282. We are based at 15 Lord Street, Huddersfield HD1 1QB. We use cookies to improve your experience using this website.
Log in | Powered by White Fuse